This July 4th weekend I've watched several inspiring movies about our amazing battle for liberty.  I'm so full of patriotism and thankfulness to God, if anyone so much as touches me I might break out in "God Bless America," or the national anthem or the Pledge to the Flag! Or tears at how close we were so many times to not even having a Revolution or a free and glorious America. Only God could have made it possible. 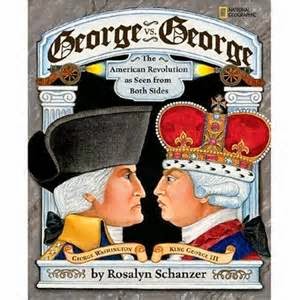 The movie 1776, which so aptly portrays the battle in Independence Hall trying to decide to and then WRITE a Declaration of Independence, moved me to joy, then tears, and underscored how we have had and STILL have a  debating, often divided Congress.  But RIGHT and courage prevailed then, thank God, and we must believe it will again and again.

The inspiring movie about brave, skilled Captain John Paul Jones who founded the Navy and I think also the Marines is excellent, and moved me to righteous indignation when he was often passed over for commands by corrupted, noble family political appointments that he warned was the big mistake of the British military. But his ideas, his ideals and spirit prevail to this day in naval training and promotion. A most exciting scene in a deadly naval battle with a British ship shows Jones ship shot up, many dead on the decks and taking on water. The captain of the enemy ship shouts over to Jones and asks if he's ready to surrender. He replies, "NO SIR, I haven't begun to fight yet!' 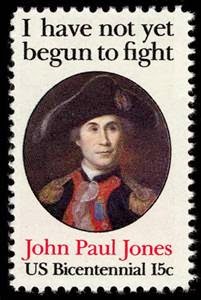 What's not to love about the brief movie "Give Me Liberty" and Patrick Henry's mighty oratory that stirred up Virginia to enter the Revolution and help the northern states?

There is an old saying "When all is said and done, more is said than done."  But in the glorious, miraculous birth of this one nation under God, I believe more was done than has ever been said.

I am saving these movies on my TV log for my grandson who is six right now, but will need to see the truths they portray.

Of course, the recent great American Revolution series TURN got me ready for this Fourth Celebration in a big way. I've saved it, too, and hope they come out with a next season!


But who can talk about the first great battle for our nation without remembering those who battle for us still in bunkers all over the world? Let's never forget that the courage, bravery and sacrifice that birthed this nation continues on to keep us free. There are enemies who would love to swallow us up. This brings spiritual warfare prayer and some tears, too. But also faith that God will continue to bless America as we come back Him. 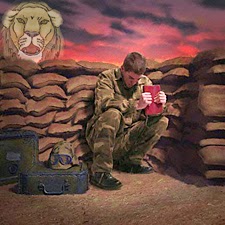 Have you renewed your patriotism and thanks to God on this birthday of our nation?

Thanks for stopping by!
Elva Martin