The projected Book 2 in my Southern Trade Winds series will be set in the Caribbean and the Spanish Main in the 1700's. So this year we made a trip to St. Augustine, Florida, to do a little research into the Spanish presence in North America.

St. Augustine, founded by Spain in 1565 with 700 soldiers and colonists, is actually the oldest continually occupied European settlement in North America.
Bet you thought Jamestown was which was founded in 1607. And, of course, JT became one of the original American permanent colonies.  But the Spanish were here before that.

Here are some photos I collected in St. Augustine which has a great historic section and a trolley to carry you back and forth to all the sites instead of driving your car.

One interesting tidbid is that the first thing Pedro Menendez did, the founder of St. Augustine, was to erect a huge cross and claim the land for Christ (and Spain, of course). Isn't it great that Christianity was planted here from the beginning?

Here is my hubby Dwayne at the marker. Several other photos follow, including a couple of the historic fort of the original walled city, a cannon and an historic gun. 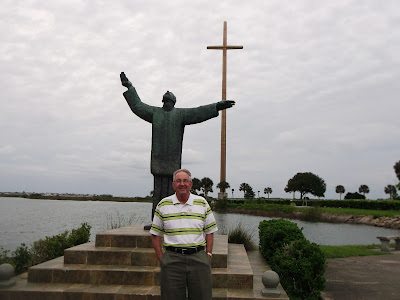 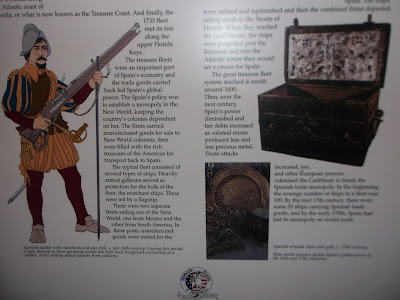 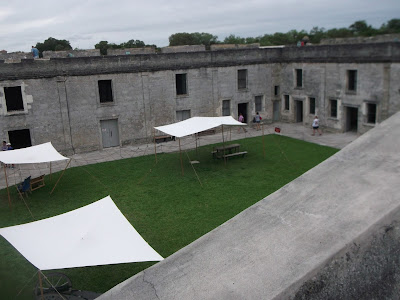 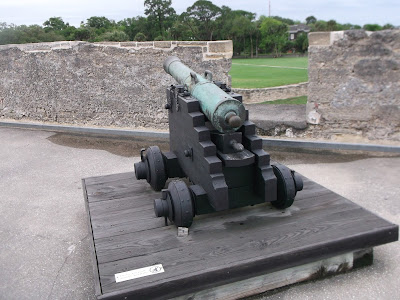 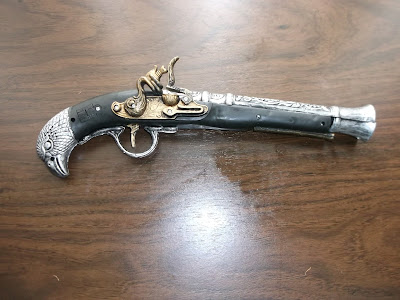 Have you visited St. Augustine?