Victorian Tea Parties--Bring them On!

Tradition tells us that the ritual of afternoon tea began in England with Anna, the seventh duchess of Bedford. (1783-1857). At that time there was a long interval between breakfast and the evening meal. Anna said she felt a "sinking feeling" in the afternoons and ordered her servants to serve snacks of small cakes and sandwiches with, of course, hot tea. 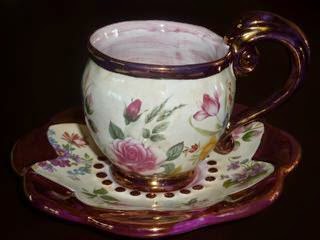 This neat dose of carbs probably corrected Anna's low blood sugar and the caffeine from tea undoubtedly gave her a lift. Soon her court friends began to serve up tea and snacks as well in the late afternoon.

Soon the United States adopted the fashionable tea meal also, that is, until the Parliament levied new taxes and the colonists responded by boycotting English tea. This, of course, culminated with the "Boston Tea Party" of 1773. Tea consumption dropped dramatically. This lasted until 1776 when Congress advertised in the Philadelphia news that the drinking of tea could again be indulged.

A century later in the mid-1800's and in admiration for Queen Victoria's successful rule of Britain, an admiration of British ways brought renewed enthusiasm for the afternoon tea. It also provided an opportunity for ladies to have a social event.

Despite Henry Fielding's comment during this period that "Love and scandal are the best sweeteners of tea," and Oliver Wendall Holmes's rather unflattering, yet funny, description of a tea party as "giggle, gabble, gobble and git," women did actually at times converse on serious topics.

At tea parties in New York Elizabeth Stanton met with Lucretia Mott and her circle of Quaker women in 1848.
These reformers planned the first convention on women's rights.

Others organized themselves for charitable causes and missionary endeavors over china tea cups in many parlors.

I love hot tea, cucumber sandwiches, scones and special little cakes. A great place to enjoy a real English Tea is the Thoroughbred Club in Charleston, South Carolina. I chose that spot to celebrate a wedding annversary with hubby, who otherwise, might never have agreed to a tea party! The Club requires reservations. 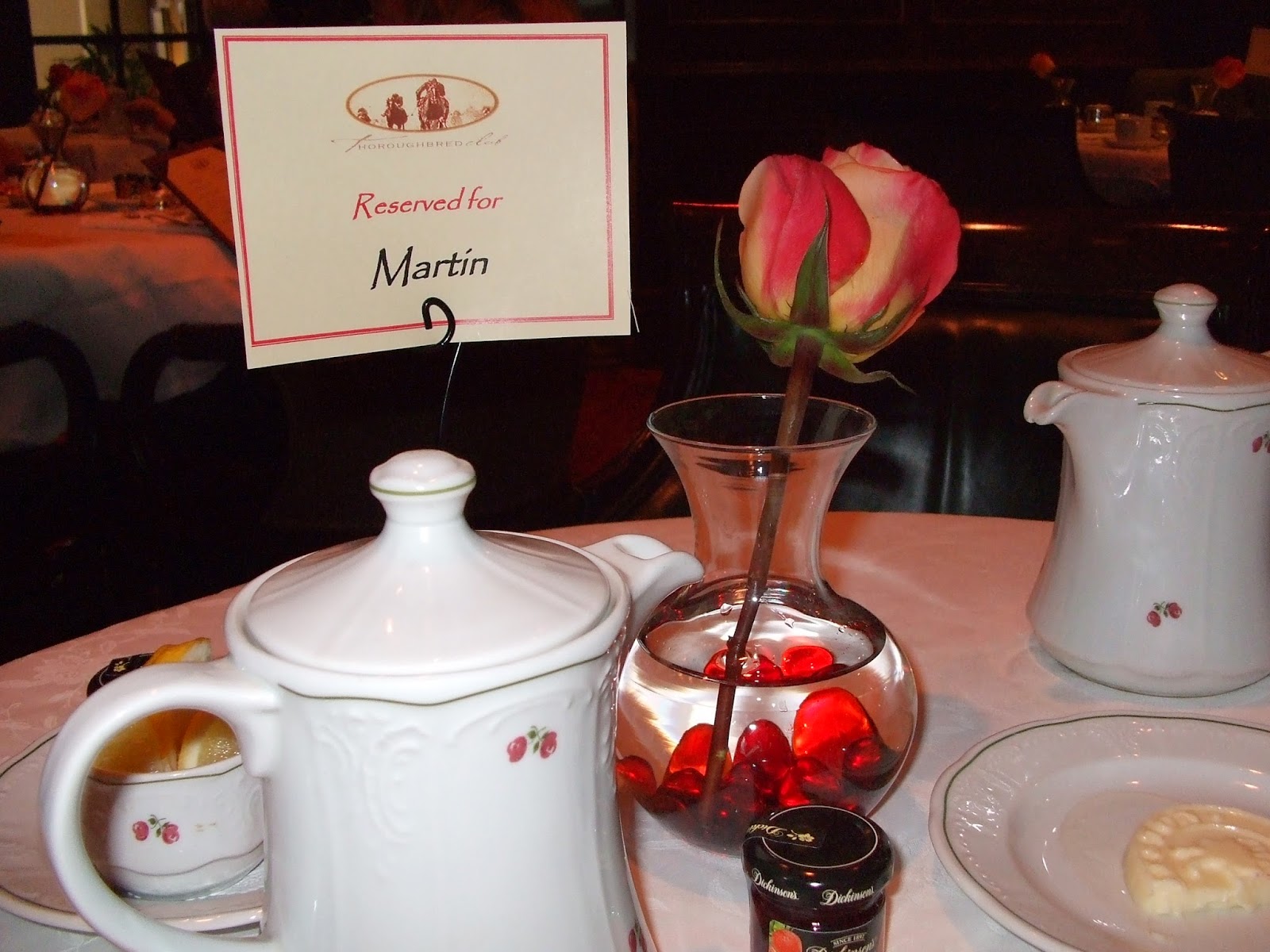 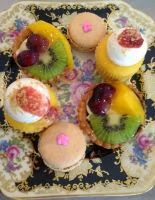 I say stop the sinking feeling and  bring back the afternoon tea as well as the great conversation and ideas!

My first novel is set on a Charleston Tea Plantation. The HEA wedding describes a wonderful tea for the reception. Here's a recipe for scones I've collected that you might enjoy trying.

Mix the dry ingredients then add the rest of the ingredients and form into a soft dough. Knead the dough and form into two balls. Flatten the two balls to about 3/4 of an inch and cut into wedges or cut with biscuit cutter. Dribble the below topping on top of each. Place the scones on baking sheets and bake at 400 degrees for about 12 minutes. Serve warm with honey or jelly.

Boy, does that make me hungry and it's way past tea time!  Thanks for dropping by. Do leave a comment or your favorite tea time recipe. And please do tweet this blog and share on Facebook for tea lovers everywhere.