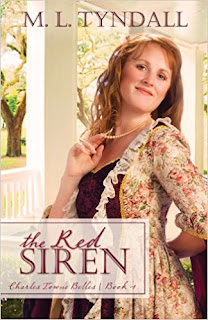 We shared in Part 1 that my great friend and award-winning author MaryLu Tyndall is collaborating on a book about novel writing. She is collecting samples for How to Write First Chapters.  She gave me six pointers and her examples for info we need to include in first chapters and asked me to share examples from the first chapters of my novels, In a Pirate's Debt and Summer of Deception.


We covered the first three in Part 1 and you can find them in my post last week. Click here for Part 1 http://bit.ly/2GFyEfV

To review briefly, they are:

4) A sentence describing your character's goal, as revealed in Chapter 1. MaryLu Tyndall's example: Given no other choice, the heroine pirates the seas for enough money to keep her sisters from unwanted marriages.
The Red Siren, MaryLu Tyndall 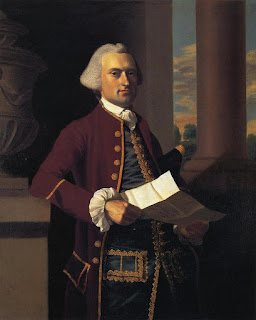 Travay Allston determines to make it to Charles Town to an aunt and escape the pursuit of a powerful suitor who has won her hand gambling with her stepfather.
- In a Pirate’s Debt by Elva Cobb Martin

Rachel York takes a summer nanny position at a Charleston, South Carolina, tea plantation in hopes of getting in touch with her reportedly deceased brother's last Charleston DEA partner.
- Summer of Deception by Elva Cobb Martin

5) A sentence describing your character's problem or roadblock as revealed in Chapter 1. MLT's example: Heroine is being sold as a white slave on the Island of St. Kitts.  The Blue Enchantress, MaryLu Tyndall


Travay on horseback takes the wrong turn toward the Caribbean instead of to Kingston, and her determined suitor in hot pursuit corners her on a cliff at the ocean’s edge.
-In a Pirate’s Debt by Elva Cobb Martin Rachel York arrives at Barrett Hall for a summer nanny position but no one seems to know about her job offer.
-Summer of Deception by Elva Cobb Martin 6) A sentence describing how you ended the chapter with a bang. : MLT's example:  Heroine is kidnapped by a pirate and tossed into a cabin only to discover he intends to sell her to a Spanish Don in Columbia
The Raven Saint, MaryLu Tyndall

After forcing her horse over a cliff into the Caribbean to escape a forced marriage, Travay is rescued but discovers her savior is a pirate—a murdering, thieving pirate.
-In a Pirate’s Debt by Elva Cobb Martin

Are these pointers helping you nail down the information you need to plot your first chapter? Don't miss Part 3 when I plan to share a first chapter to illustrate the six points!

Posted by Elva Cobb Martin, South Carolina at 3:00 AM No comments: